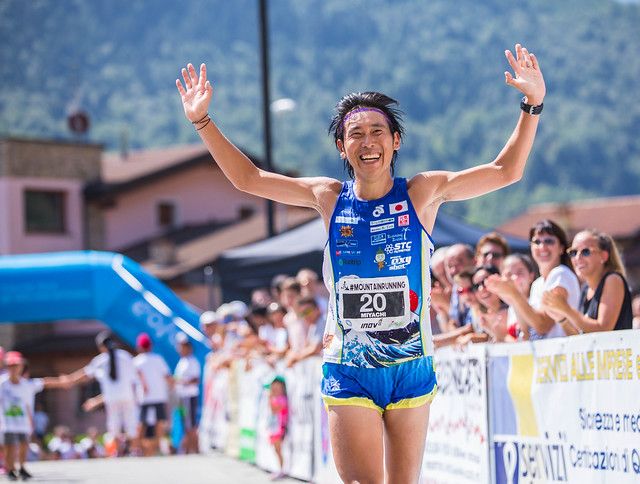 A great classic of mountain running and an historic event that celebrates this year the 56th edition.  Over the weekend in the Orobie Alps of Brescia the combined Piz Tri Vertikal & FlettaTRAIL is staged, two WMRA affiliated international races.  Held in Malonno, the area that has the title of ‚ÄúCity of Mountain Running" in its municipal statement.

350 athletes from 16 different countries will compete in the two races of the program.  Saturday, August 3, the PizTri Vertikal, a vertical Km with start from 820 meters above sea level, in the small mountain village of Moscio, and arrival at 1820 meters of Malga Campel, on the slopes of the famous Mount PizTri.  3.5 km of length for 1000 meters of elevation gain and the arrival place in an open and panoramic location that rewards athletes with spectacular crowd and support.

The records belong to Francesco Puppi and Andrea Mayr.  The Italian in 2017, a week after his World Long Distance triumph in Premana, stopped the time at 34'09 ", the phenomenal Austrian last year won the women's race in 38'11".

In this year's edition the most anticipated themes are once again the challenge between Mayr and Valentina Belotti, two of the greatest uphill runners in the history of this sport who will face each other again.  But the Rwandan Primitive Nyryiora, the Irish woman Sarah McCormack, New Zealander, Sabrina Grogan, Slovenian, Mojca Koligar will also fight for a place on the podium. Italy also lines up the very young Alessia Scaini, the great hope for the future of mountain running in the "belpaese".

In the men's race all eyes are on the reigning European champion, Jacob Adkin, the real star of this edition. The great opponent of the Scotsman will be the Italian Henri Aymonod, a specialist of these vertical challenges and winner in 2018 at Fully. But that's not all: Primien Manifrasha from Rwanda, Tim Kirui and Francis Maina from Kenya, Filimon Abraham from Eritrea, Junior European champion Joseph Dugdale from England, Italians Cagnati, Rostan, Facchini and Bazzana, for a competition of really high level.

However, the highlight of the weekend is, on sunday 4th August, the FlettaTRAIL.

The historic mountain running race, one of the oldest and most prestigious in Italy. 21 km with 1100 meters gain and loss, a mix of different surfaces and slopes to be tackled at full speed to enter the hall of fame of Malonno.  The records belong to the Eritrean Petro Mamu that in 2016 ran in 1h25‚Äô45 "and to the Italian Sara Bottarelli who in the same year triumphed in 1h41‚Äô09"

Lots of top athletes will be at the start in this edition where the women's race will offer a rematch of the last World Cup race: Elisa Sortini and Sarah McCormack will face each other again after the exciting Snowdon Race duel, this time the Italian wants the victory but she will also have to beat other challengers such as Welsh woman Heidi Davies, Primitive Nyriora from Rwanda, local runner Stefania Cotti Cottini, British runner Emma Clayton Moran and the Czech Lucie Marsanova.

In the men's race an epic duel is announced between the title defender Cesare Maestri and the Scotish runners Andy Douglas and Robbie Simpson. With these three titans also other champions are announced in the elite field, like Martin and Bernard Dematteis, the Italian twins, the Kenyans Tim Kirui and Robert Surum, the Eritrean Abraham, the English Billy Cartwright and Alex Pilcher, the American Sam Sahli, the Italian Alberto Vender.

The races will be covered via social media and video streaming from www.corsainmontagna.it 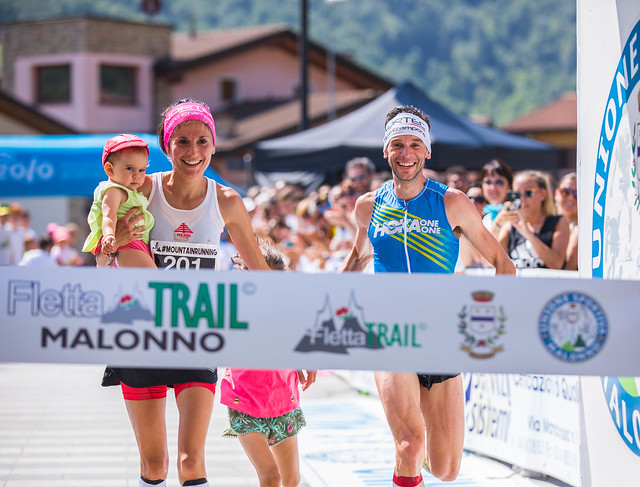 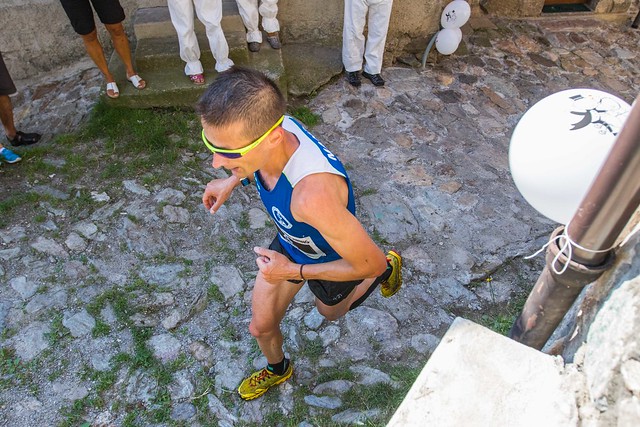