It is less than a month until the start of the 14th International U18 Mountain Running Cup to take place on 24 August in Susa. Susa returns to host an international mountain running event once again following on after the World Masters event that was held there in 2016 in this discipline.

It is an important international event for the youth (U18) category and this year the mountain race returns to its origins, in the place where it was born 14 years ago. In 2006 the WMRA celebrated the first edition of this international competition dedicated to young athletes, giving formal international recognition to an event that since 2003 Athletics Susa has been organised in memory of Marco Germanetto. Marco had for several times represented Italy in the junior category for mountain and road races. 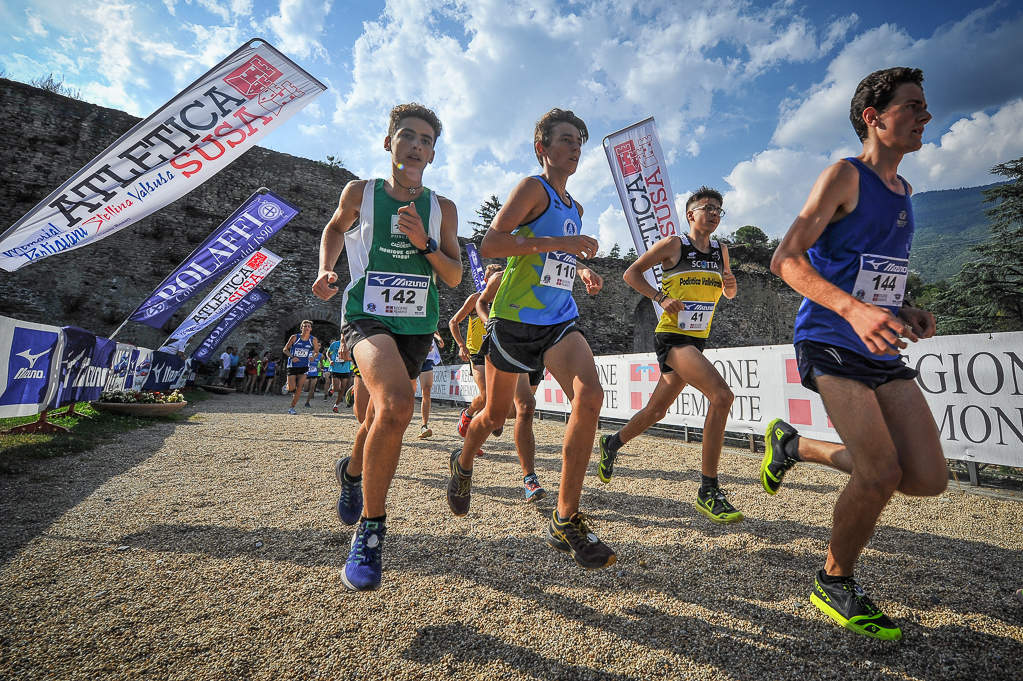 Athletics Susa formerly under the guidance of Adriano Aschieris, who unfortunately is no longer with us, also organises the Challenge Stellina International Mountain Race and this time in its 31st year it was decided that the event should be linked to the young people in order to reinforces its historical importance. So the U18 competitions this year will also be held in the memory of the Battle of the Grange Sevine from 26 August 1944. There will be a memorial service to take place the day after the U18 races where it will be an opportunity for the delegations of all 12 nations to join in remembrance of the battle 70 years ago on the mountain led by Aldo Laghi (alias Giulio Bolaffi). 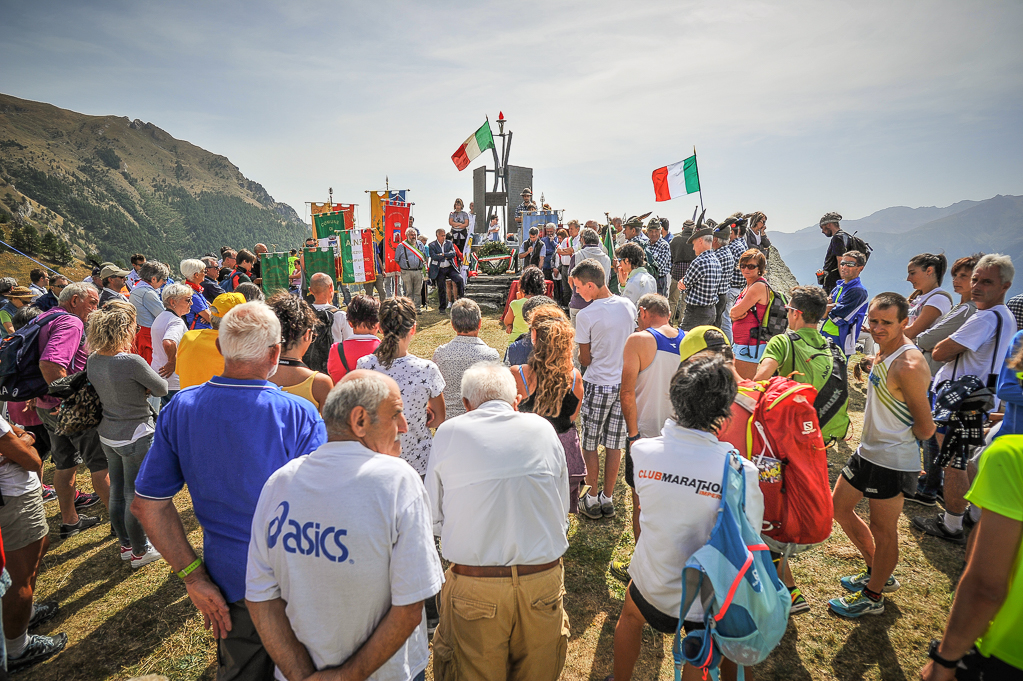 The 12 nations who are joining the competition will be Italy, France, Wales, England, Ireland, Northern Ireland, Poland, the Czech Republic, Scotland, Slovenia, Turkey, Hungary, USA. Last year the host nation was also Italy, held in Lanzada (SO), and they took first place with the women's team and bronze with the men's. The U18 competition gives a valuable platform for young runners where they can gain international racing experience and is an exciting event where we can all see the future talent coming through.
The opening ceremony will be held on Friday 23 August at 9.00 pm in Piazza San Giusto in Susa. The awards will take place on Saturday at 9.00 pm, after the conclusion of the races, in Piazza del Sole, also in Susa. The Castello di Susa will be the backdrop for the whole event and host the finish line of the races. 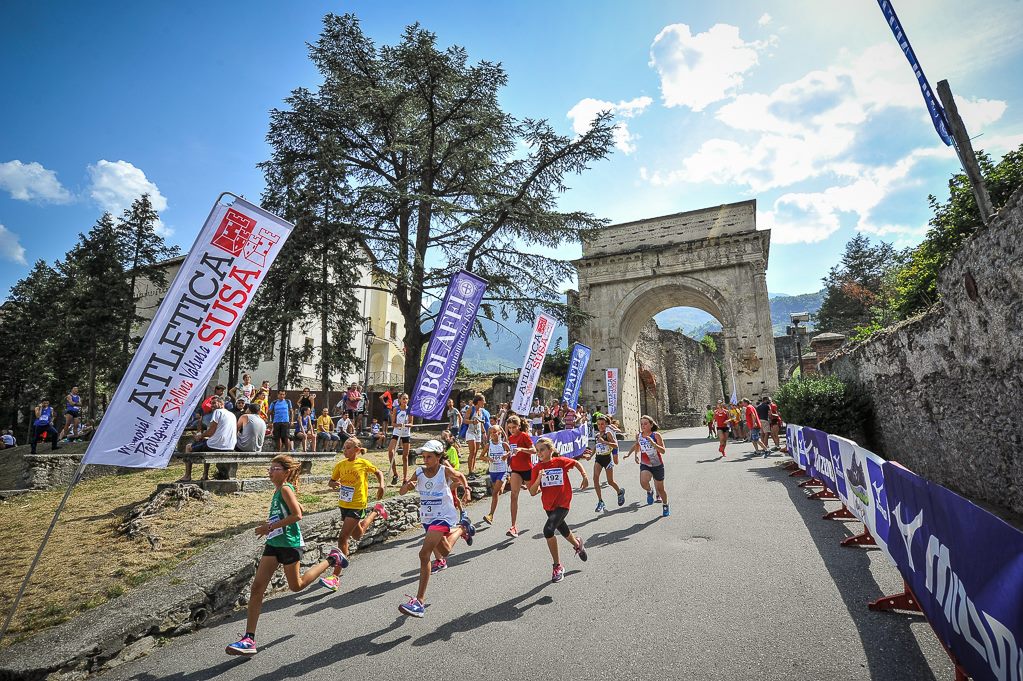 The event takes place with the support of FIDAL (Italian Federation of Athletics) and the WMRA (World Mountain Running Association) while the territorial municipalities of Susa, Mompantero, Novalesa and Venaus have given their backing and full support.

The organiser of the event is Athletics Susa Adriano Aschieris, with sponsorship from Bolaffi SpA.

We look forward to seeing you from 23 to 25 August in Susa to discover the future of International Mountain Running!