Find out more about both race routes here http://www.wmra.info/news/latest-news-from-the-wmra/769-two-weeks-to-go-to-the-world-championships

All the events have incredible fields and we are certain to see some really exciting racing. We will mention just a few of the runners to watch (based on the start lists available at the moment). 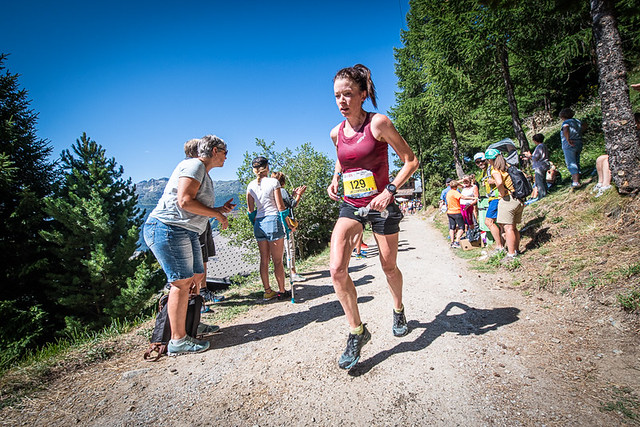 The 2019 World Cup winner, Sarah McCormack, will be running for Ireland. After a very successful season, where she won the Snowdon Race and was second at the MaXi Race, Drei Zinnen and Smarna Gora, she must be one of the favourites. She will face strong competition from many women. Firstly, the World Cup winner from 2017 and 2018 (second this year), Lucy Murigi, proved that she will be a contender, winning Smarna Gora a few weeks ago in a thrilling race with McCormack. 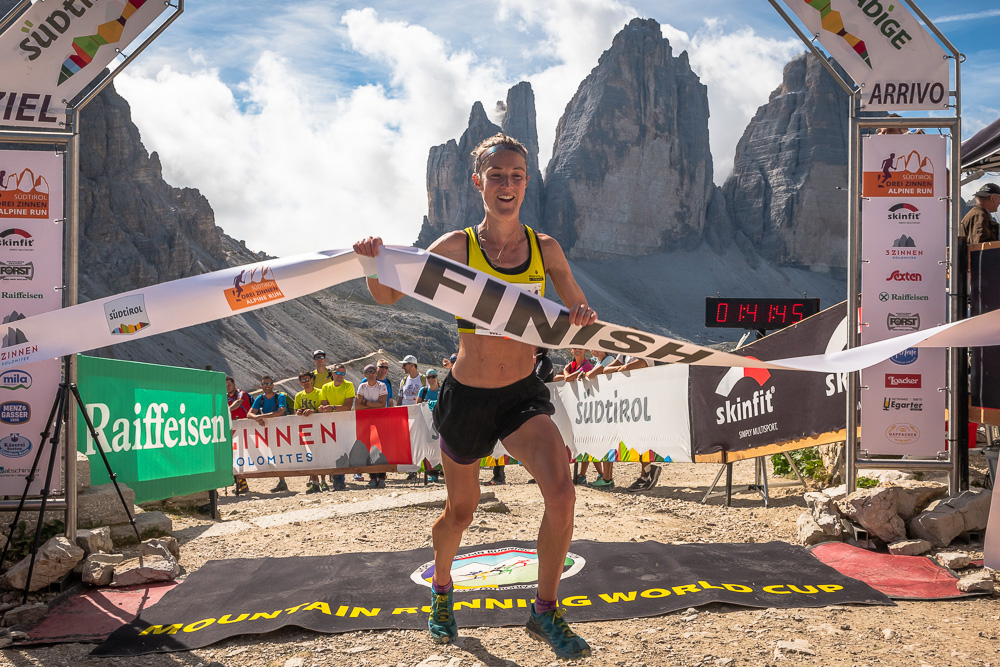 Other women to watch include Italy’s Elisa Sortini and Alice Gaggi, France’s Elise Poncet and Grayson Murphy, who won the US trial.

The men’s World Cup winner, Andrew Douglas, will also be in Villa La Angostura, and will be among the favourites, having had an incredible 2019 season. Joe Gray won the US trials and as 2016 world champion and 17 time national champion, he must also be one to watch. Ireland’s Zak Hannah, who finished 6th in the World Cup this year, will also be a strong competitor, as will Slovenia’s Timotej Becan, who finished 5th.

The Italian team is strong as ever with Xavier Chevrier, Luca Cagnati and Casare Maestri among others who could well feature in the top 10. The French team is also very strong with Julien Rancon and Alexandre Fine. The Kenyan team contains Robert Panin Surum and Timothy Kimutai Kirui, who could feature.

Other runners to watch include Hans-Peter Innerhofer of Austria and GB’s Jacob Adkin, this year's European Champion, is a favourite to be up there.

Over the longer distance the women’s race should also be really exciting. One of the most interesting athletes to watch will be Laura Dahlmeier of Germany, who has famously swapped an incredibly successful career as a biathlete for mountain running. France’s Blandin L’hirondel won this year’s Trail World Championships, so it will be interesting to see how that translates to mountain running. Judith Wyder of Switzerland should also be a strong favourite, having had a hugely successful season in Skyrunning. Her compatriot Maude Mathys will also be a strong contender.

Other runners to watch include Italy’s Sylvia Rampazzo, Adeline Roche of France, Kellie Emmerson of Australia,

The men’s long distance race has had a couple of big names pull out – Luis Alberto Hernando of Spain and GB’s Tom Evans – but it still has plenty of incredible athletes. The 2019 World Trail Champion Jonathan Albon from GB will be among the favourites, as will Italy’s Francesco Puppi. But it’s perhaps the US team which has aroused the most interest. Jim Walmsley, Hayden Hawks and Mario Mendoza are strongly expected to feature in the race.

The junior races will be hotly contested and the future of mountain running is looking very bright. Among the runners are the British junior Joe Dugdale, who won this year's European championships, and Joslin Blair of the US, who won the 2018 WMRA International U18 Mountain Running Championships.