A Starry Night On Wansfell The organisers of this year's WMRA International Under 18 Mountain Running Cup were hugely disappointed when they had to postpone the event to 2021. But, in this year which has had a lot of disappointment and uncertainty when it comes to races, there was still something exciting to look forward to - the Wansfell uphill-only race. 2.5k with 400m of ascent.

This race was initially going to be part of a whole weekend of running events to mark the U18 Cup. While the rest had to be postponed, the organisers realised that the uphill-only event, as a short time trial, could still take place in a safe manner. And it could provide both a perfect test event, as well as a fundraising opportunity for next year. 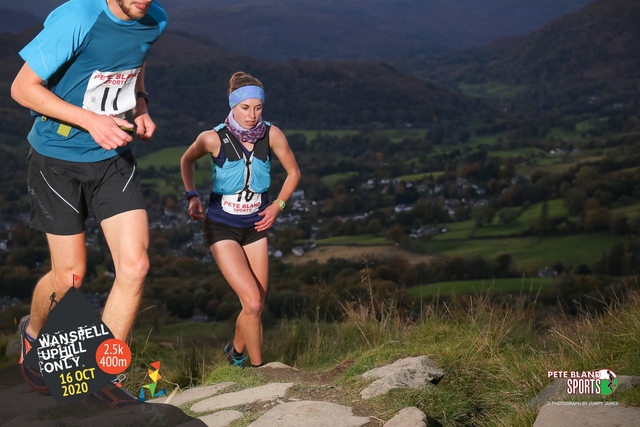 The organisers put a huge number of measures in place to ensure the runners' safety and limit the risk of COVID infection. From registration, where masks and social distancing were strictly enforced, to the use of a barcode system on numbers, which could be scanned without contact, to the holding area which ensured runners stayed apart and set off at their allocated times, which were all 30 seconds apart, they thought of everything. The runners were supportive of their efforts. 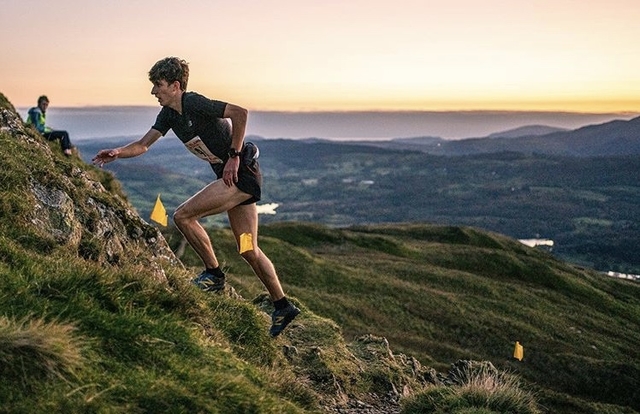 The reward for all the hard work from the organisers was a fantastic night of racing, with some very fast times laid down ready to be contested next year, and an incredible sunset followed by a clear, starry night. The fastest time of the night was set by last year's European Mountain Running Champion, Jacob Adkin, who reached the summit finish in 13.53. The fastest woman was Scout Adkin (yes, they're related) in 15.50, and she was also 10th overall. Second placed woman was Jess Bailey in 17.54 and Nichola Jackson was third in 17.58. Chris Richards finished second in the men's competition in 14.47, with Rob Jebb just behind him in 14.51.

Many runners commented how great it was to be back racing and seeing friends they'd missed seeing this year. The sunset and starry night made some runners quite emotional about being back doing what they loved and there was a tremendous atmosphere, from the fastest runners right through to those just enjoying a Friday night socialising. Local club Ambleside AC provided marshals and lit up the fell with powerful lights, and to cap it all it was such a clear night that Mars and even the space station were spotted! 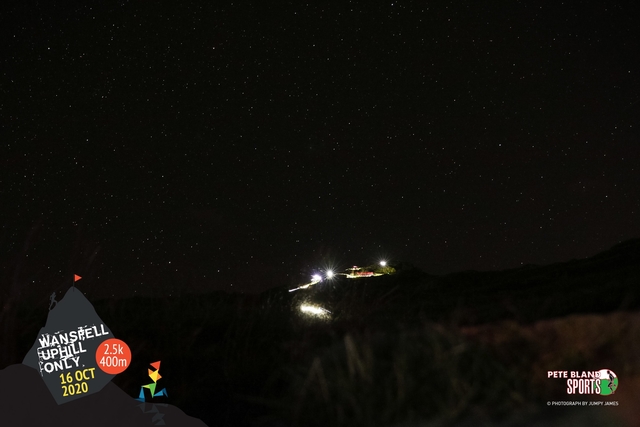 It was a hugely successful night. The organisers raised funds for next year's event, runners were happy and most of all the processes put in place to keep runners safe worked well, which bodes well for similar competitions and for next year's WMRA International U18 Mountain Running Cup. 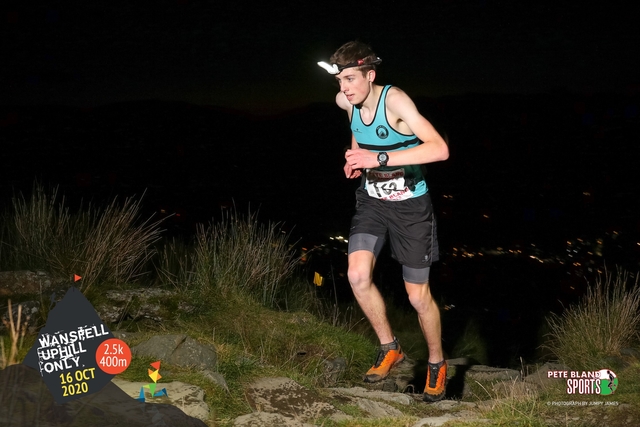 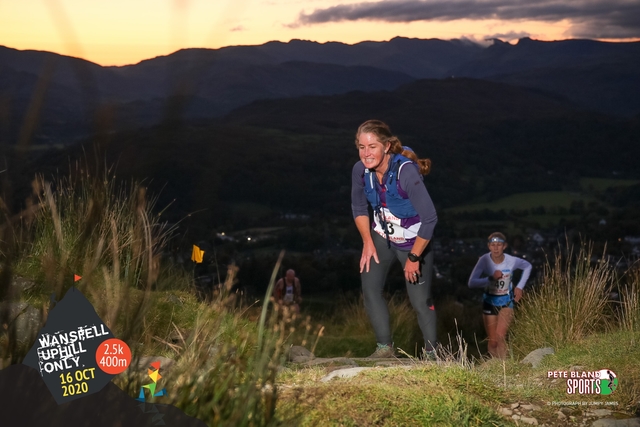